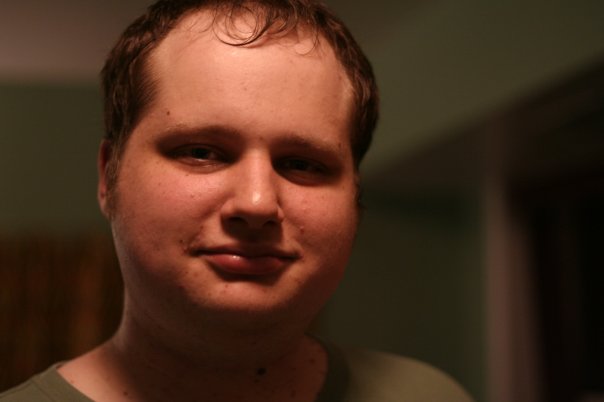 Randy Glenn holds a degree in Computer Engineering and Management from Hamilton’s McMaster University, but his interest in computers, electronics and all things geeky predates that by a decade or two. His fascination with computers started as a preschooler, with programming and electronics following that around the sixth and seventh grade.

Randy’s skills and interests have developed both as a result of work (as an intern in Field Applications Engineering at a local semiconductor company, and as a Technical Coordiantor with McMaster’s Venture Science and Engineering Camp) as well as through groups at school (largely through involvement in the IEEE Student Branch) and independent projects. Randy has experimented with PIC, AVR, ARM and MSP430 microcontrollers, analog electronics, motor drivers, CPLDs, and pretty much anything else interesting.

In addition to electronics and embedded projects, Randy is the go-to guy for a wide variety of technical issues, from dead hard drives, to iPods with old batteries, to notebooks with broken LCDs. Randy is a big proponent of fixing things rather than buying new, even if that does mean the cordless drill’s battery is currently sitting next to a pile of tabbed sub-C cells.

Currently, Randy hails from Toronto, Ontario, Canada, where he serves time as a Software Developer at an SaaS company in nearby Oakville. When not at work, Randy can be found commuting, listening to TWiT podcasts, watching The Daily Show or Mythbusters, drinking Guinness, plotting world domination, hacking on something random, or (more likely) some combination of one or more of the above.